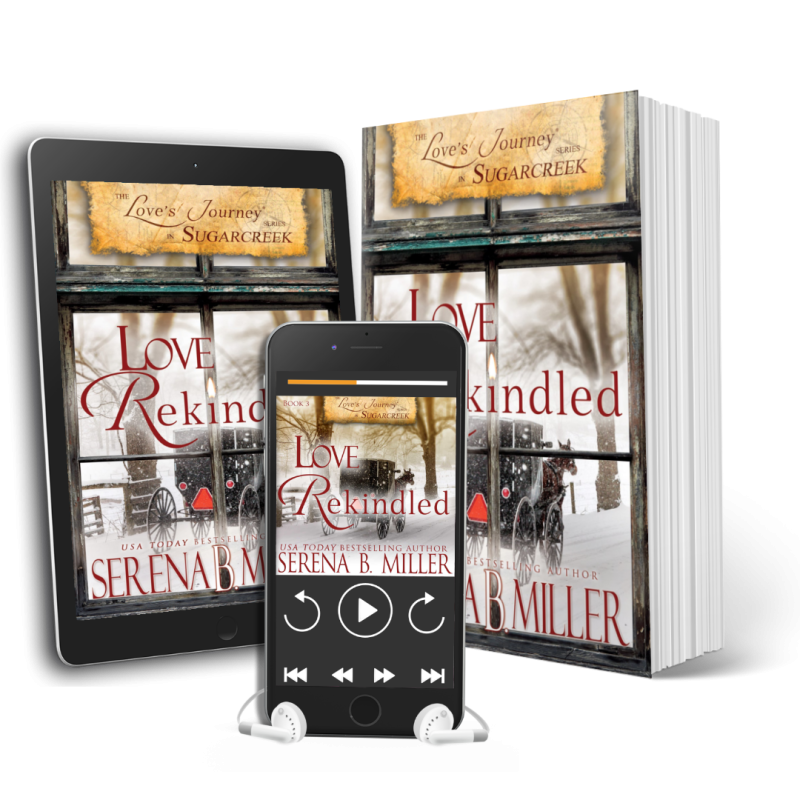 A dying marriage. A heroic Amish midwife. A nameless baby girl.
When Dr. Michael Reynolds gets an opportunity to take over a country veterinarian practice in Sugarcreek, Ohio, he jumps at it. His wife, Cassie, a Columbus attorney, is climbing the corporate ladder with lightning speed and refuses to go with him. Neither will compromise.
An Amish midwife heroically saves a newborn when its mother is killed on Christmas morning. Horrified at where the baby will be placed, she chooses to break the law and hide the infant among her people.
Sugarcreek’s best, Officer Rachel Mattias, hunts for the baby’s family, but her investigation takes her to the inner-city streets of Cleveland where she has to fight through a dark maze of lies, suspicion, gang culture, and an overwhelmed children’s services agency.
When two people’s dreams collide, who will win?
Can an Amish midwife have the courage to stand up against serious threats?
Will Rachel’s vow to uphold the law endanger an innocent?

Sign up for Updates
Other Books in "Love's Journey in Sugarcreek" 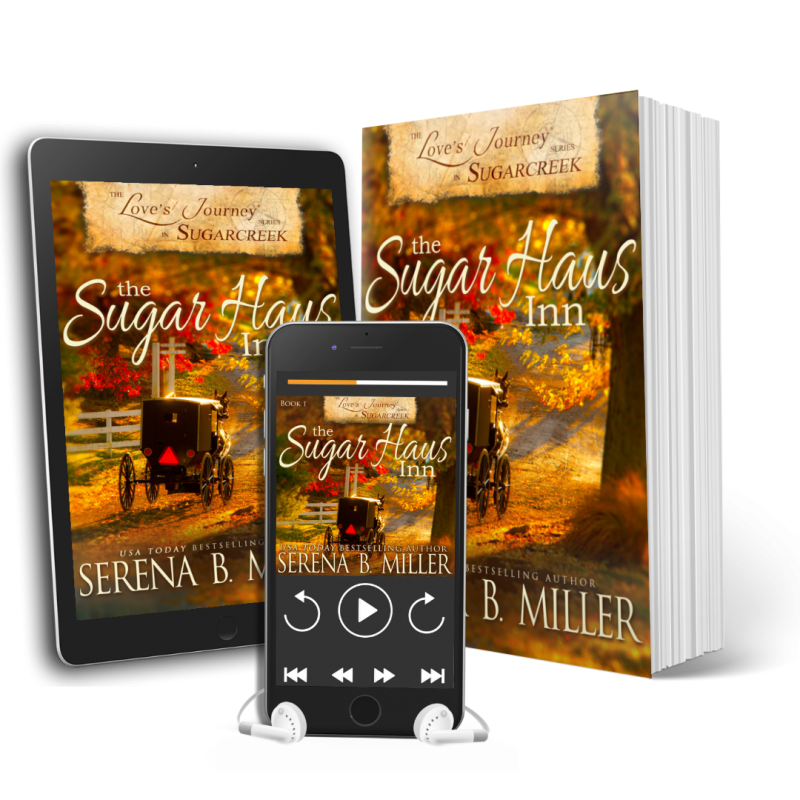 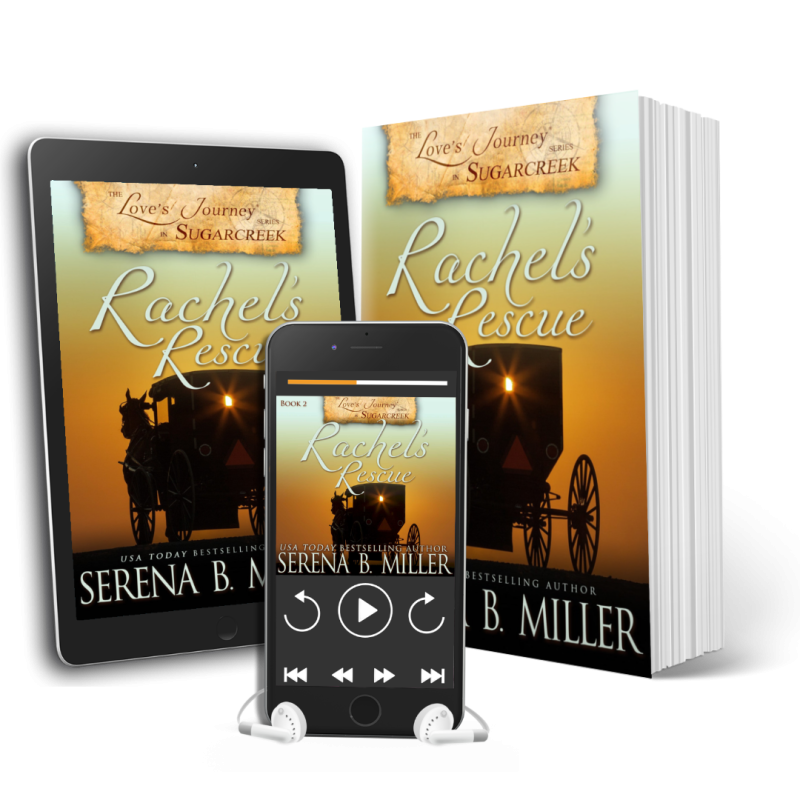 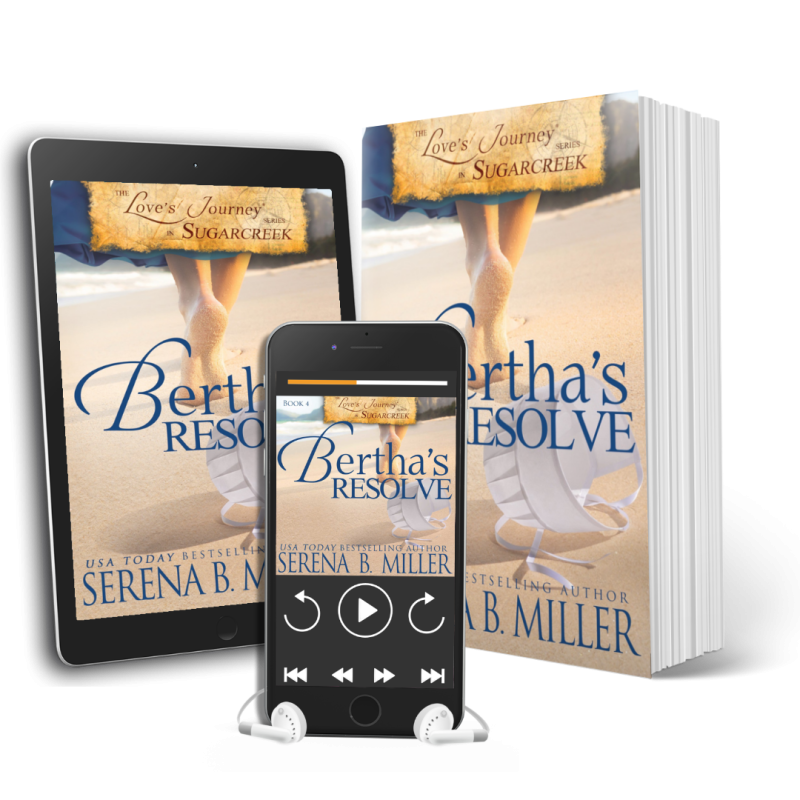