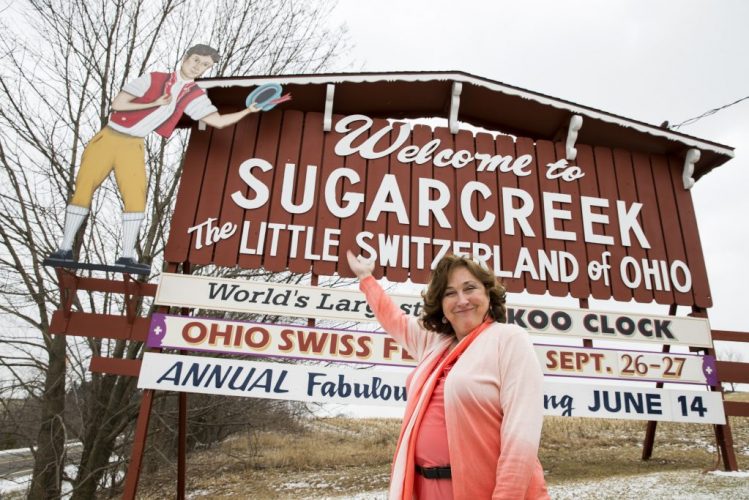 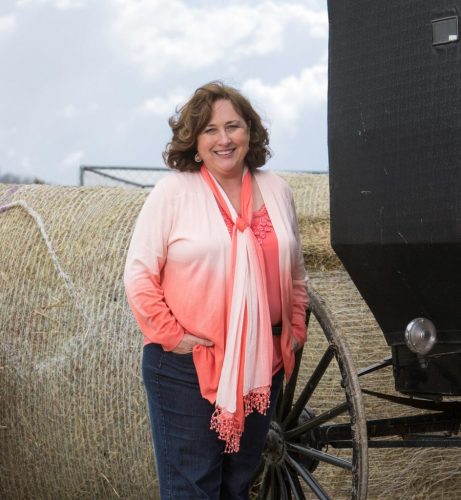 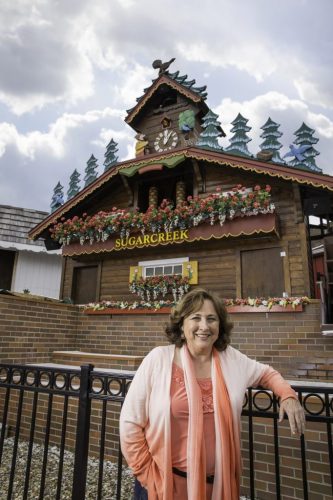 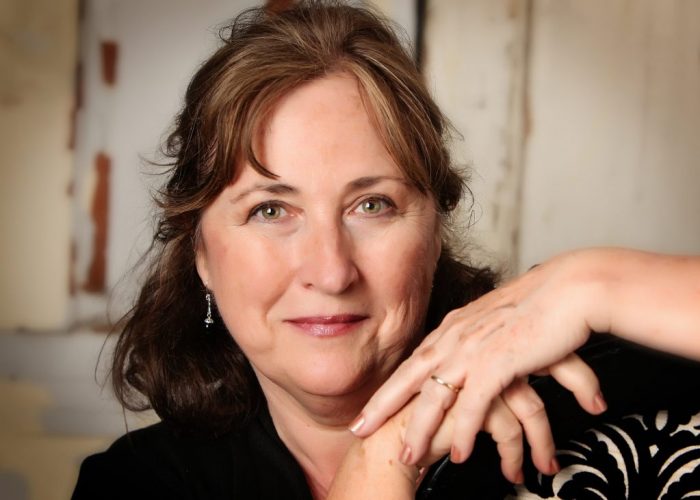 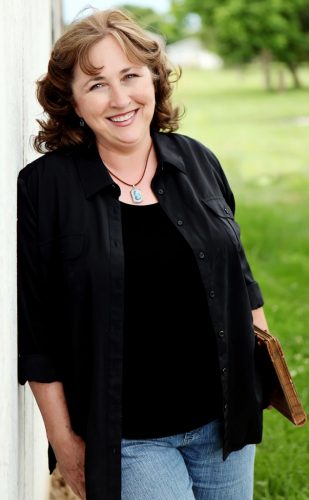 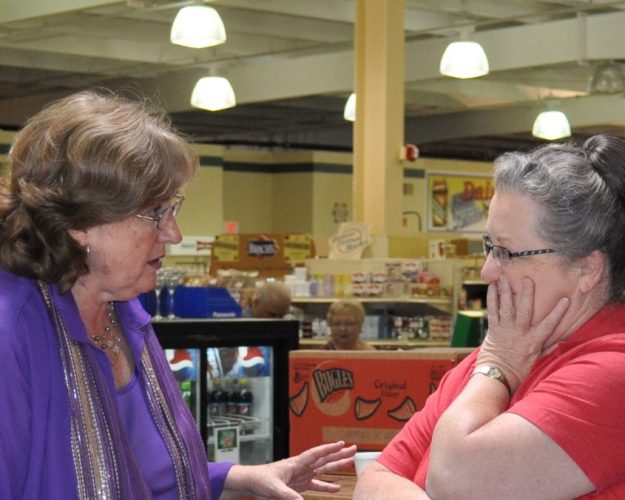 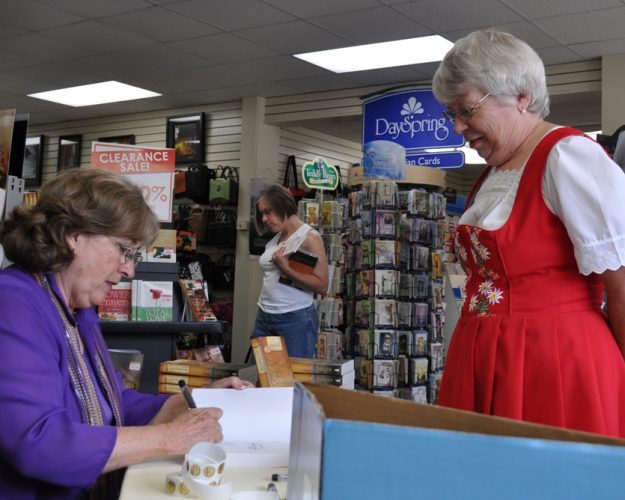 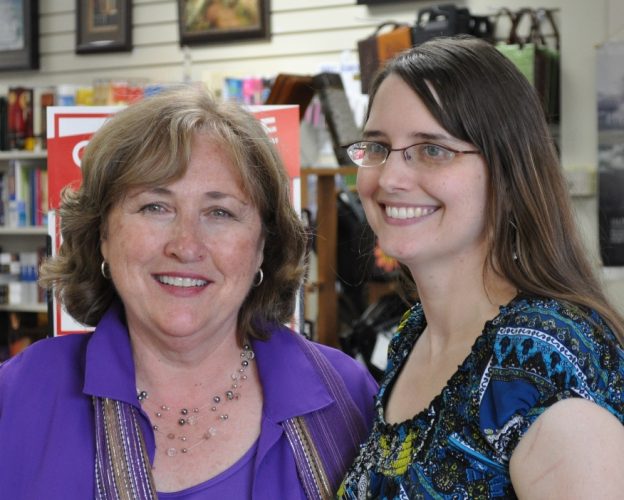 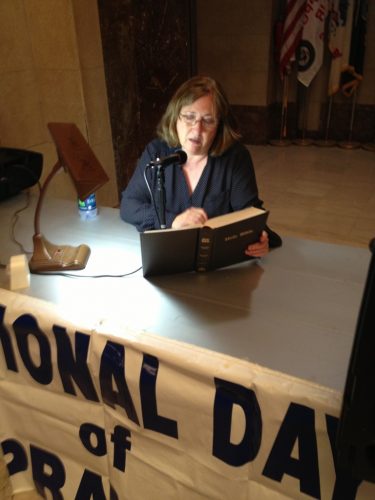 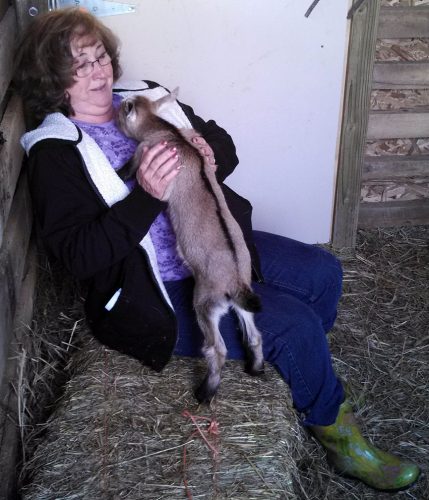 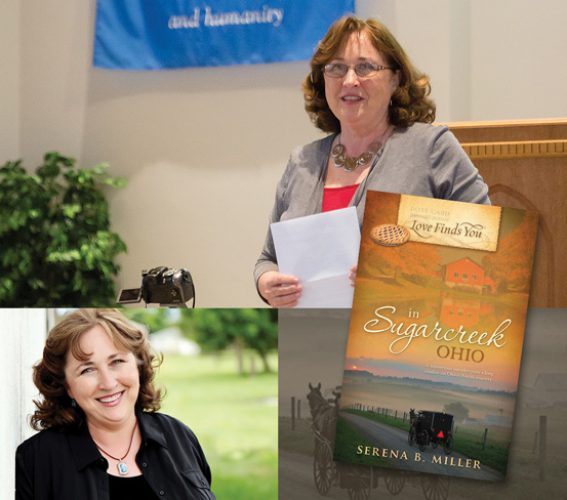 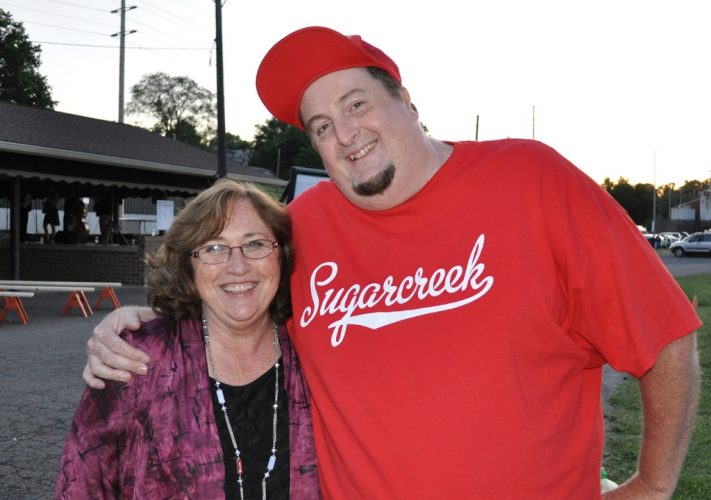 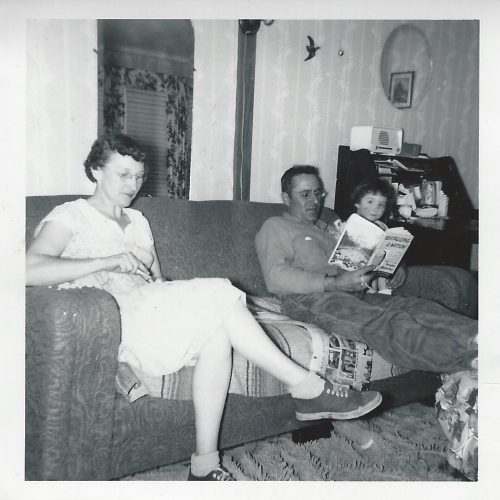 Here’s a little teaser of the voice artist, Leonor Woodworth, performing my book, The Sugar Haus Inn, book 1 in the Love’s Journey in Sugarcreek Series.

Serena explains where her inspiration for the latest series, Love’s Journey on Manitoulin Island comes from and why her focus is on this big-little island in the heart of Canada.

While visiting my Amish friend Martha, I asked if she would mind if I recorded her while she read from her German Bible and she gave me her permission. Here is the 23 Psalm in German from my New Order Amish friend.

Need More Information? Please use this contact form for questions or concerns. Thank you.