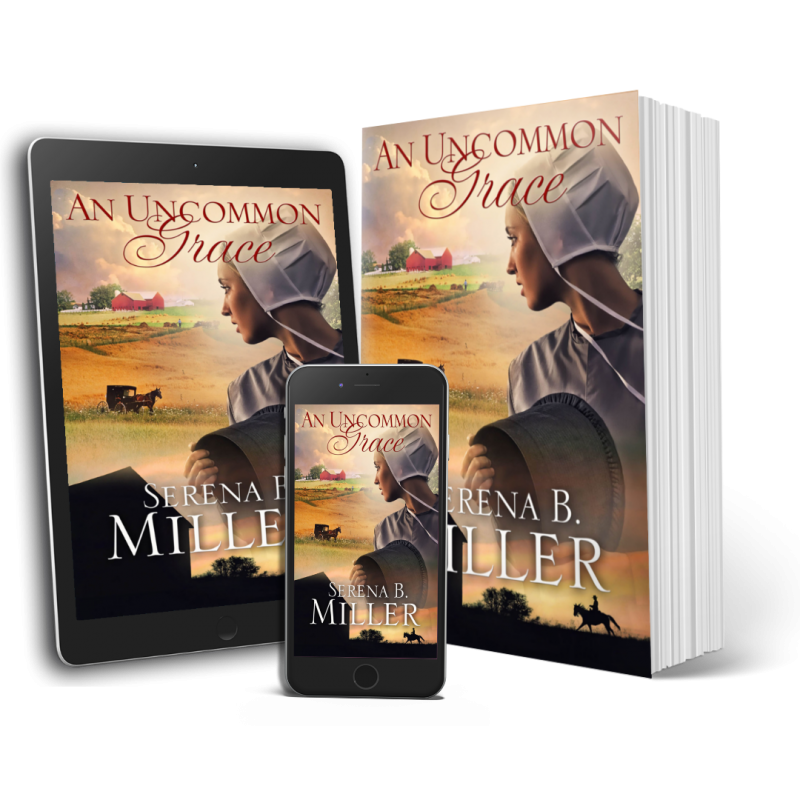 A moving and inspirational novel about the power of faith, family and above all, love, as a young Amish man must turn to his Englisch neighbor for help after a devastating tragedy.

Grace Connor, a military nurse formerly stationed in Afghanistan, hopes that moving to a farm in rural Ohio will help her recover from the ravages of war.

Levi Troyer finds his pacifist beliefs challenged when he discovers his stepfather has been killed and his mother wounded by an unknown intruder. Levi and Grace are thrown together when she comes to his family’s rescue and saves his mother’s life. A deep attraction develops—even though a relationship between them is strictly forbidden.

Levi belongs to the most conservative and isolated of all Amish sects—the Swartzentruber Amish. Even before meeting Grace, Levi had begun to question some of their teachings. He has considered leaving, but knows he will be banned forever from contact with his younger siblings and widowed mother—who need him to survive. He is torn between his love for Grace and his responsibility to his family.

Grace considers leaving her beloved farm and reenlisting rather than continuing to live near the man she loves but cannot have. Levi must confront the Bann if he pursues Grace. And a murderer must be caught. When lifelong allegiances are tested, can love and justice prevail?

Sign up for Updates
Other Books in "An Uncommon Grace" 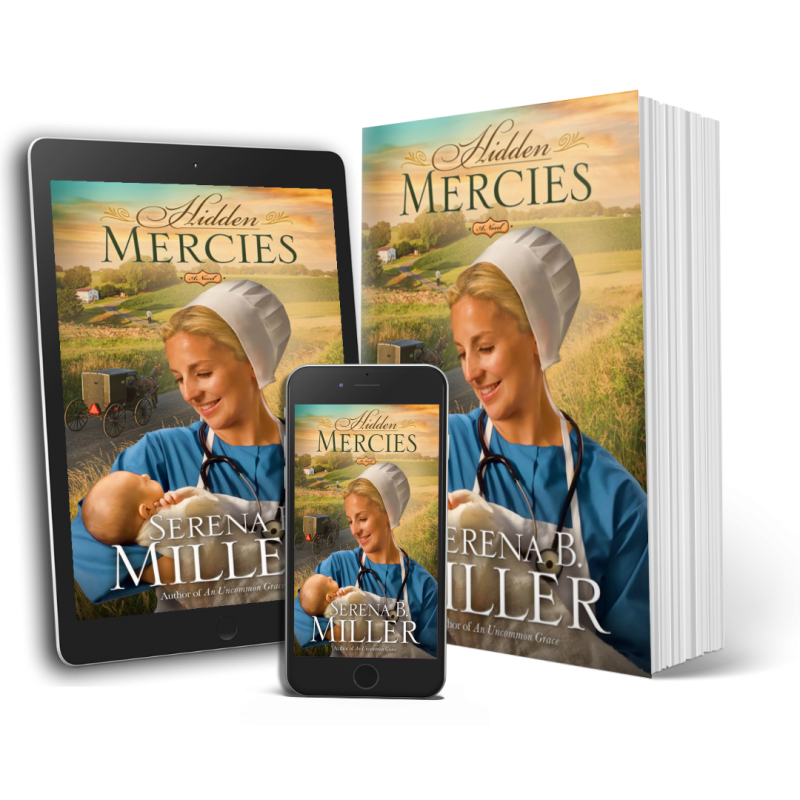