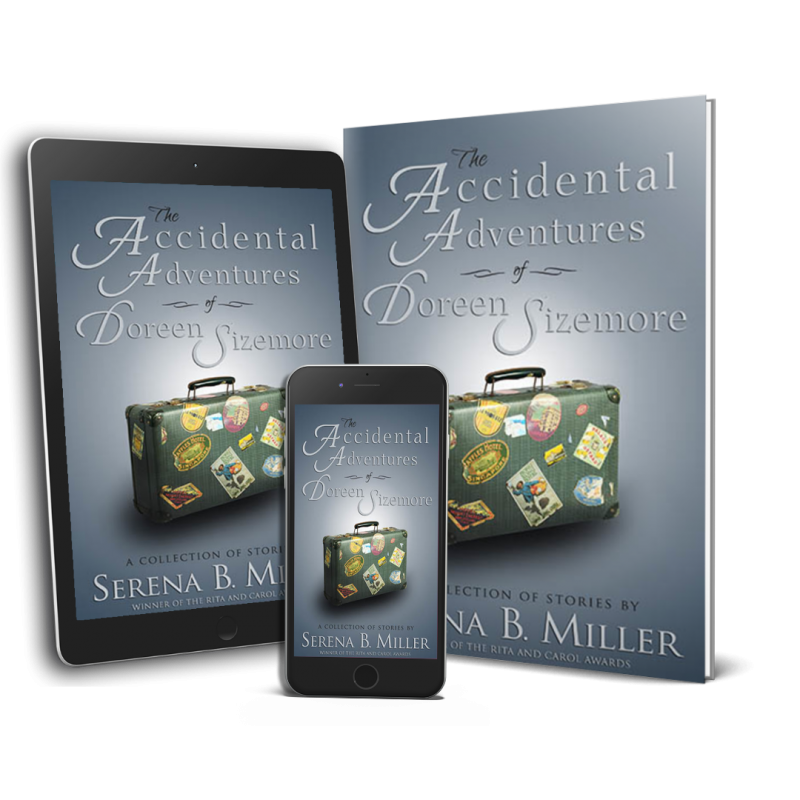 This is a collection of 5 Doreen Sizemore Novelettes:
Murder on The Texas Eagle
Murder at the Buckstaff Bathhouse
Murder at Slippery Slope Youth Camp
Murder on the Mississippi Queen
Murder in the Mystery Mansion

Doreen Sizemore is an opinionated elderly Kentucky woman who seems to stumble over an unsolved homicide every time she travels to see her extended family-and it’s starting to get on her nerves!

Doreen Sizemore is tougher than an old hickory stump and more opinionated than a pulpit-pounding preacher. The only thing Doreen hates worse than stumbling over another dead body is finding a rattlesnake sunning itself in her bean patch. Her hardscrabble life in South Shore, Kentucky makes her an unlikely sleuth, but every time Doreen leaves home she ends up embroiled in another murder mystery.

Sign up for Updates
Other Books in "The Doreen Sizemore Adventures" 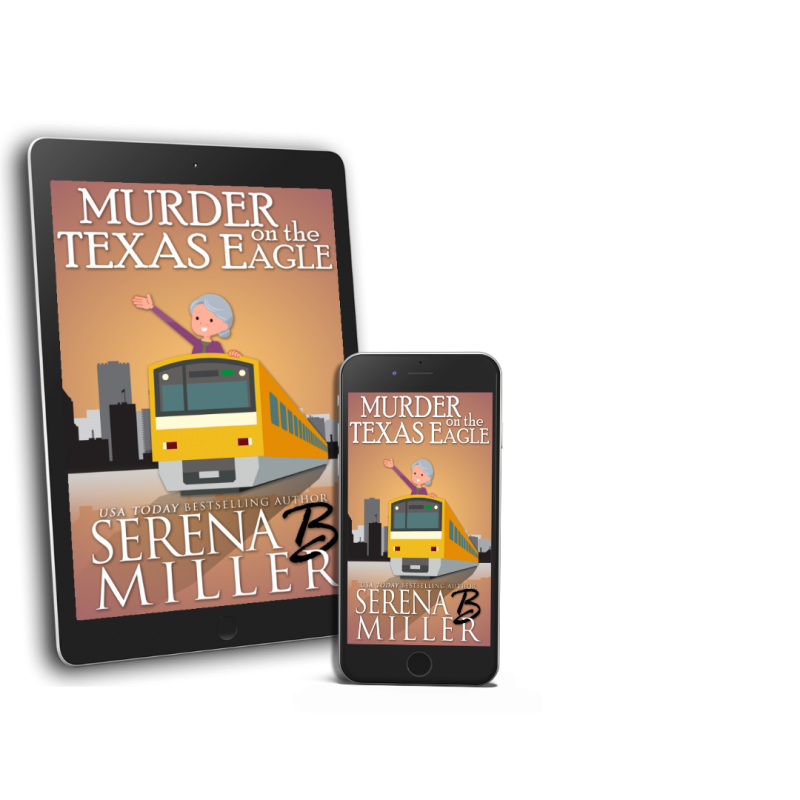 Murder on The Texas Eagle (Book 1) 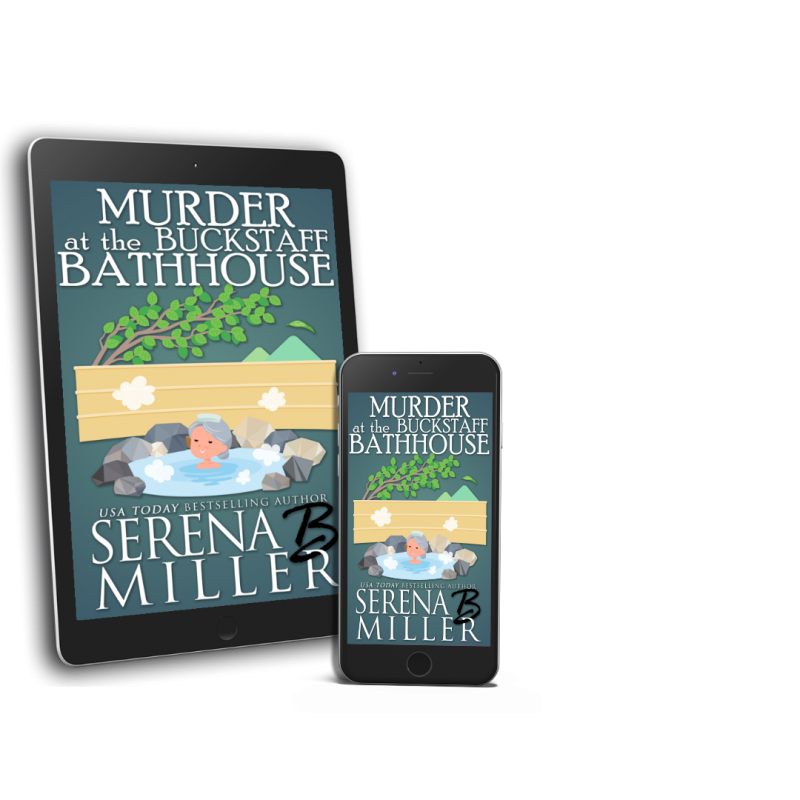 Murder at the Buckstaff Bathhouse (Book 2) 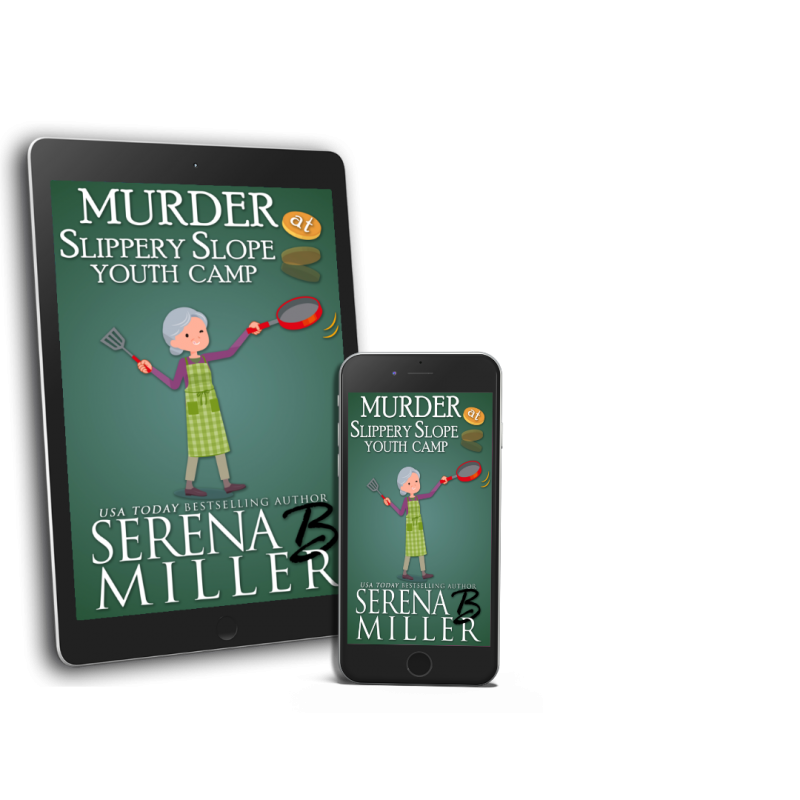 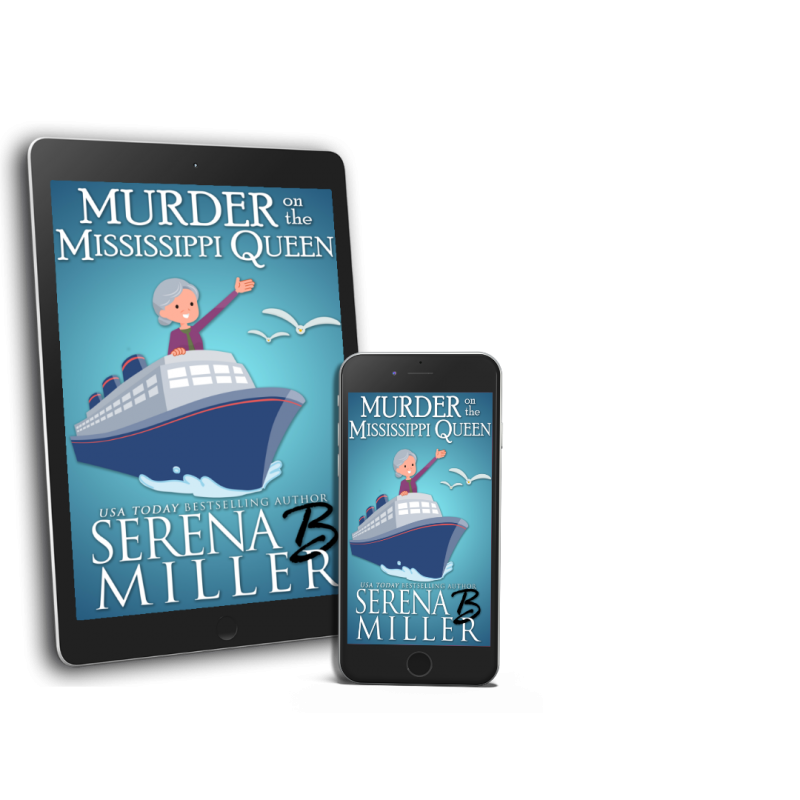 Murder on the Mississippi Queen (Book 4)

Murder at the Mystery Mansion (Book 5)