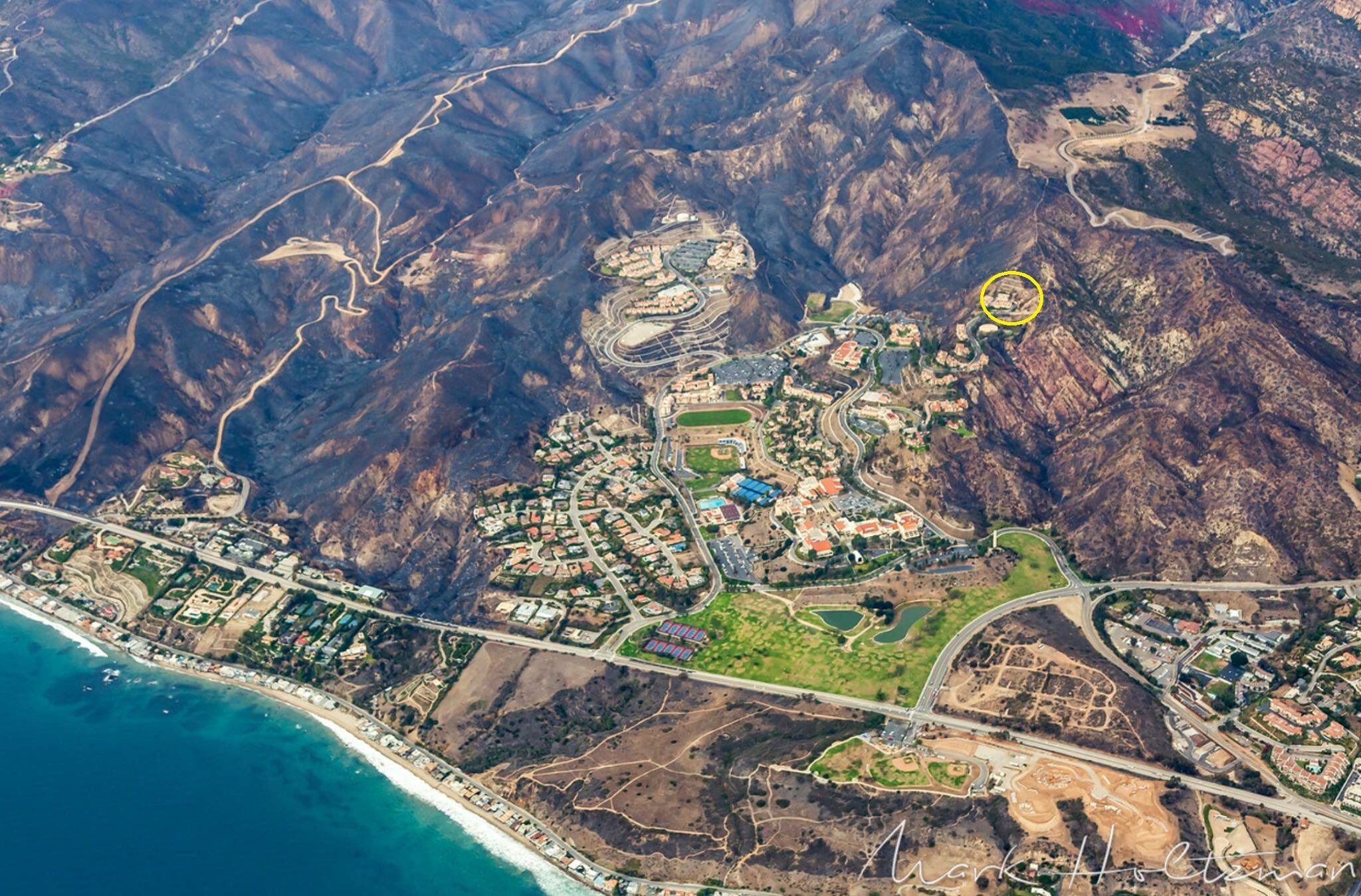 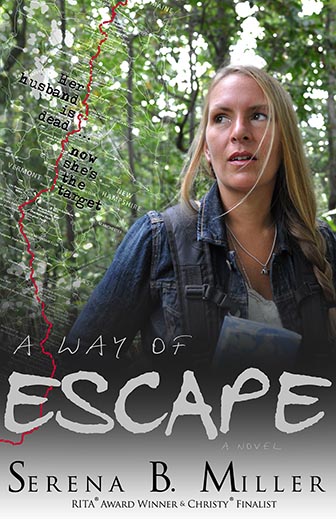 I recently stepped outside my historical and Amish genres and did something I’ve wanted to do for a long time. I wrote a real nail-biter of a romantic suspense. My heroine, nike tn noir Erin Ramsey, nike air max pas cher is a mild-mannered high school English teacher until her family comes under attack. Chaussure Asics Gel Noosa Tri 11 Then she turns into a mama tiger ferociously trying to save her daughter’s life. There is also Cole, the damaged and very unexpected protector. mochilas kanken no.2 Available through Amazon

You dream about it. Your book. People who are not buying it just because they are your mother 🙂 You hear horror stories from other authors about book signings where no one shows up, or where the only person who speaks to them is asking for directions to the bathroom. But you dream that some day if you work really, really hard, you’ll write something that people will want to read—and maybe even ask for an autograph. And so you dream.

My first book signing was July 31 in Berlin, Ohio, at the Gospel Bookstore. The Hoestettlers, who own the store, promoted the signing well, and it was WONDERFUL!!!!! I loved talking to all the people who came. Three hours later, I got to sign at Rhoda and Freeman’s Gospel Bookstore in Sugarcreek, Ohio. My fantastic editor, Connie Troyer, her husband, Tom, and her sweet mother-in-law, Maryjane, came to keep me company. Maryjane writes a column for The Budget, which is the Amish/Mennonite newspaper published right in Sugarcreek. She was gracious enough to write a terrific review of my book. I was especially touched that Maryjane came, even though she had lost her beloved husband only two weeks earlier.

Les Troyer, the linguist who helped me SO much with research over the phone, also came. Les was raised Amish, but eventually left the Amish faith to become a Mennonite and Bible translator. Les is recovering from a recent stroke, and I know he didn’t feel all that good, but he and his sweet wife, Maddie, honored me by coming to the book signing in Sugarcreek. It meant the world to be able give him a hug and thank him for all his help.
I drove home with this silly, sloppy, grin–remembering all the sweet faces of the people who came to encourage this brand new author. I have decided that people who read and promote inspirational fiction have to be some of the nicest people in the world.