Today was catch-up day… for Mom and I. She had edits due on her next Amish Book Fearless Hope, and I needed to take care of some much needed computer work. But the film crew waits for no man! Well, except for maybe the main character, they’re kind of crucial to the whole story thing, who knew? I can however fill everyone in on the events that did take place today. So a lot of today’s scenes revolved around Joe and Bobby driving in their truck, before it breaks down, while it breaks down, and after it breaks down. We also introduced another character to the story, Eli (Ken) As most of you already know, Eli was the Amish man who helped Joe and Bobby in their many predicaments. Today we got to film Eli picking Joe and Bobby up, a lot of dialogue between Eli and Joe, and just some general Eli driving around in a buggy. Our Eli was an actor and although I did not get to witness it first hand, many of the film crew said he played a very convincing Amish man, and was stopped by a few tourists asking if he was Amish. (I’m sure the real Old Order Amish would have been able to spot him a mile away as an imposter, but for all intents and purposes, he did his part well) So after all the filming was finished, edits were wrapped up and computer work was accomplished, we got to help fulfill a veteran-wardrobe-expert’s dream. Christine, our resident wardrobe expert and master seamstress, had never seen a treadle sewing machine in action and had been wanting to for years. Since we’re in Amish country, and since Mom has an uncanny ability to befriend anyone with ears, we just so happened to have some Amish friends near by who happen to have a couple treadle machines (if you don’t know what one is, its basically a sewing machine powered by your feet, instead of a motor) We met up with Christine after the filming was done today and took her over to our Amish friend’s house. We ended up outside on lawn chairs in the pitch black for about 45 minutes waiting for our Amish friends to return from a wedding. Now I could go into detail about why we had to wait so long and why Thursday’s are reserved for weddings, instead of the traditional English Saturdays, and why the wedding starts at 8 in the morning and why the celebration doesn’t end till… well whenever people start leaving… but that would be too interesting and you would learn too much. So instead download Mom’s first hand account of a real Amish wedding and learn it that way:An Amish Wedding Invitation; An eShort Account of a Real Amish Wedding

Anyways, our Amish friends made it home, welcomed us in, and showed Christine how a non-electric treadle sewing machine works. You would’ve thought Christine had just opened the best Christmas present she’d ever seen, and was squealing over the experience. Our Amish friends were grinning from ear to ear from seeing someone so excited over something they took for granted. All and all, a good day, and its time to get my beauty rest for tomorrow’s big baseball game scene! 🙂 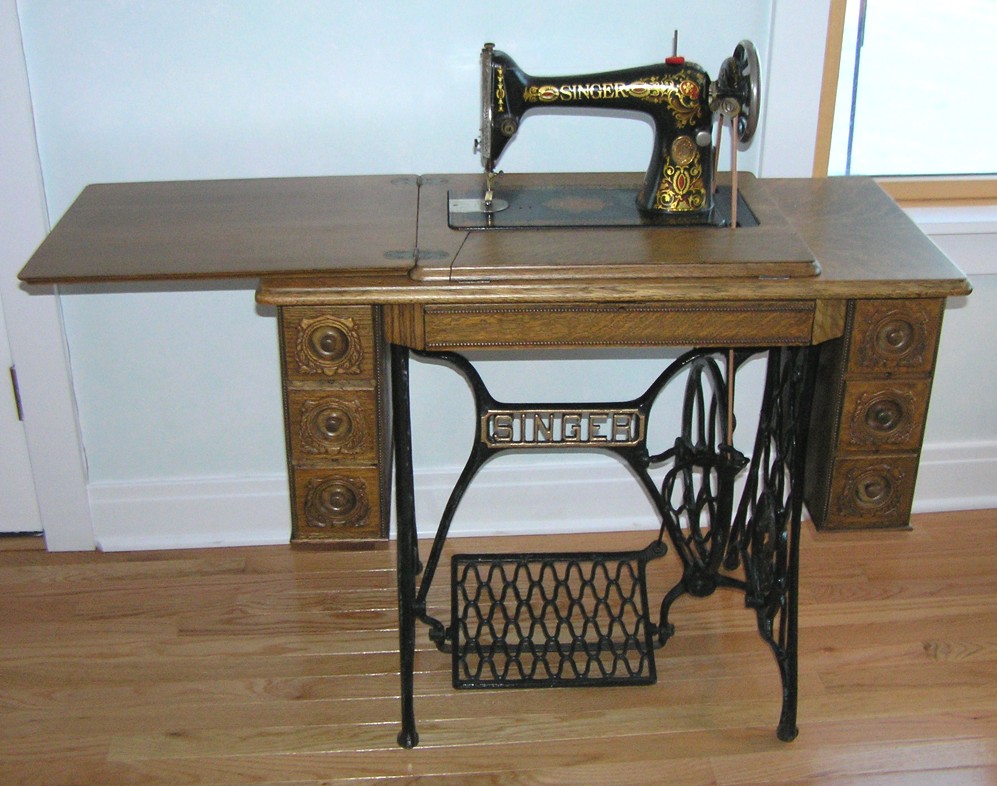 (This is a traditional treadle sewing machine if anyone was wondering, not the one Christine used) 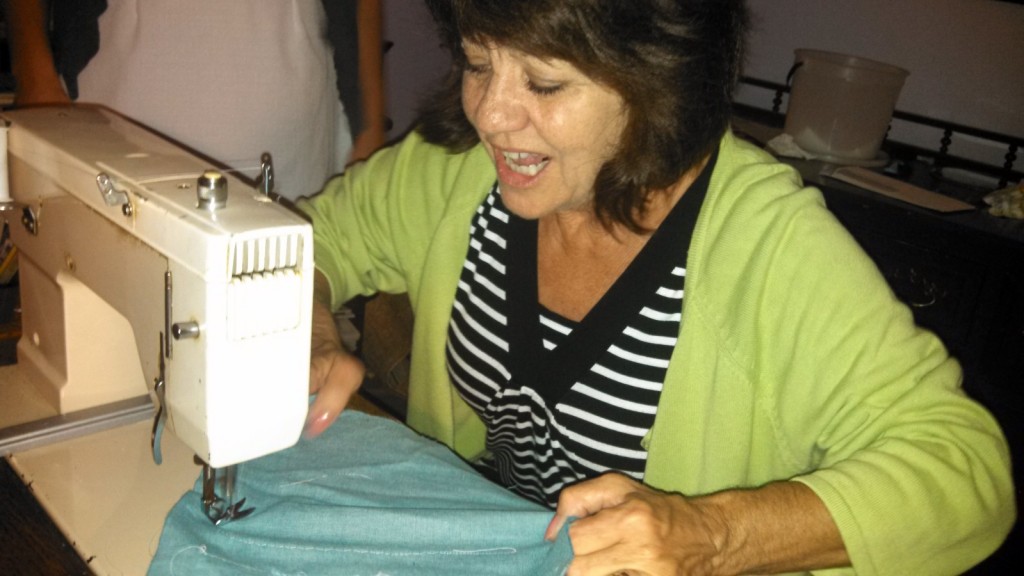