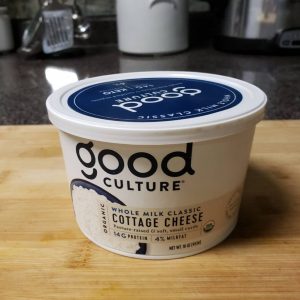 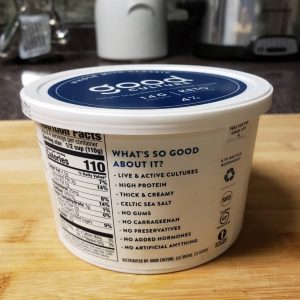 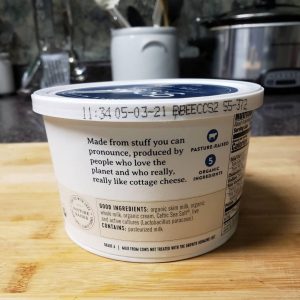 My Granddaughter is safe, and a truly inspiring letter from a fan.